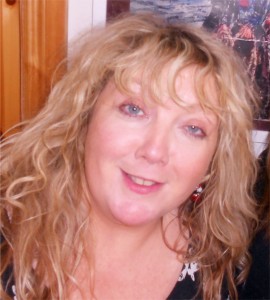 Scoil Úna Naofa is a vertical school (Junior Infants to 6th Class) with boys and girls from junior infants to 6th class. We also have an Early Start unit for preschool children, which is one of only 40, in the whole of Ireland, approved by the Department of Education & Skills. Although our school follows a Catholic ethos, we welcome children of all faiths and none. We promote a caring and nurturing environment for our pupils and we continually strive to help each child in our school be the best that they can be. Further information on our school can be found by following the links on the menu pages above. Thank you for visiting our site and I look forward to seeing you throughout the school year.

We have just received a call from the Parish Office to let us know that Archbishop’s House have requested that the First Holy Communion Masses for Scoil Una Naofa go ahead TOMORROW, FRIDAY, 18th SEPTEMBER instead of Saturday, 19th September as originally planned.

They have asked me to apologise for the unexpected decision to make the change at such short notice but if they don’t go ahead tomorrow, the Communion may be cancelled altogether which would cause further disappointment for the children. 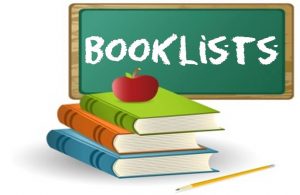 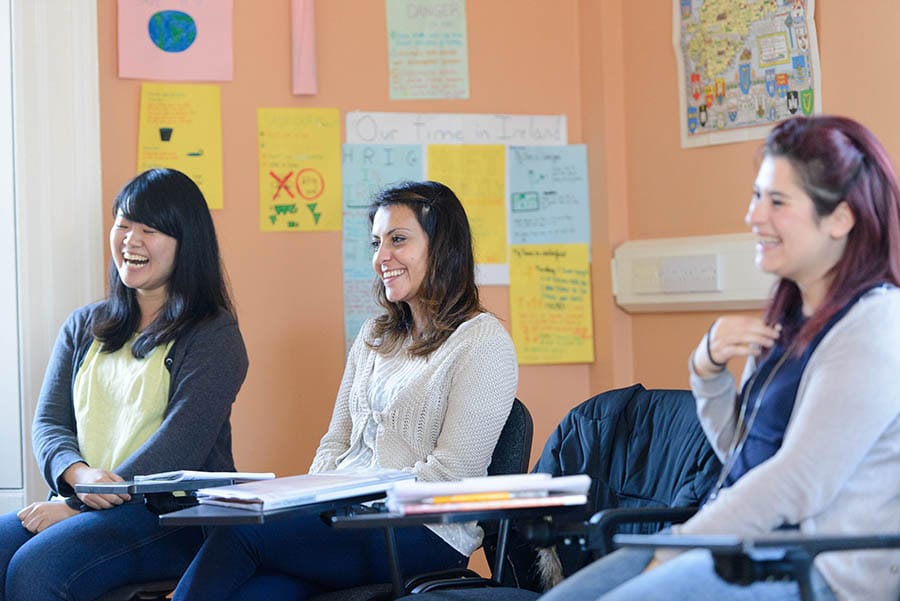 Our Parents courses are up and running. Please contact Rachel on 0852105629 for further information.
View our Home School Liaison Officer page 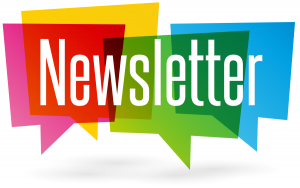